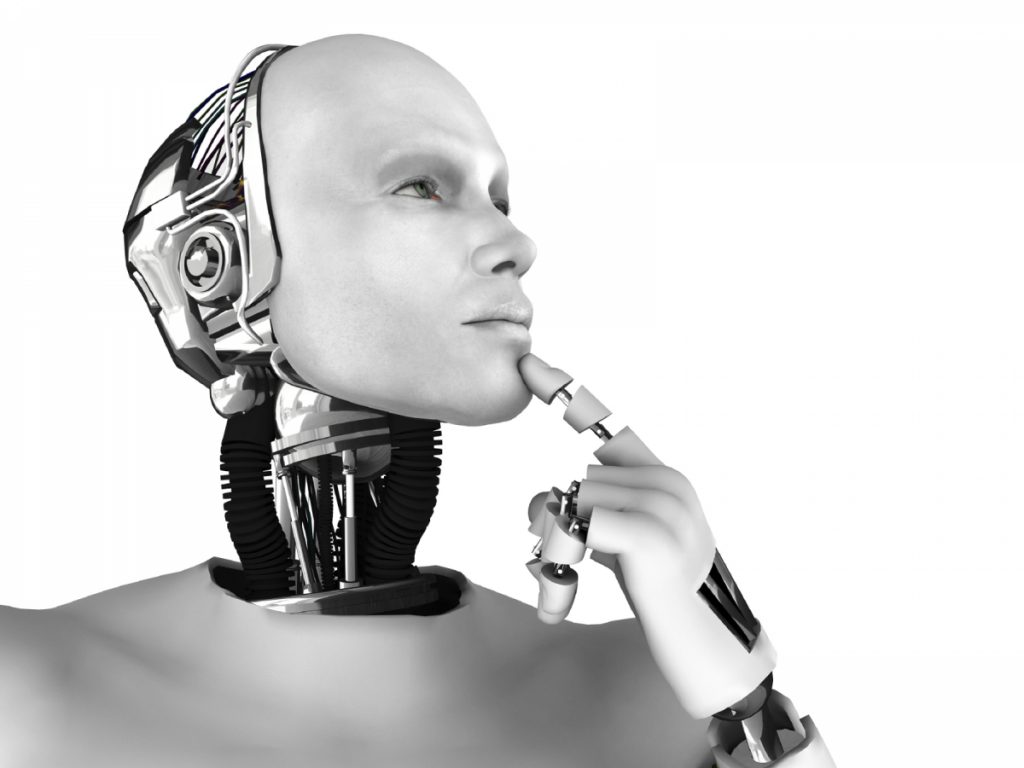 Because you’ll have many family’s meals in the upcoming days, it might be a good idea to train yourself in order to explain your developer job to the mere mortals in a single sentence. It may avoid the classical “can you fix my printer” or “can you check my wifi” issues. So before reading the rest of the post, stop for a while and try to think about it.

Done?
I tried it a few weeks ago, and here was my personal attempt.

I had the chance to talk about it recently with other developers of HackYourJob’s community, and it makes me realize that “In order to explain it to a computer” cannot be the goal. This is just a means. So here is a more recent attempt.

Of course the interesting thing in this thought is not the tweet by itself, but the corollaries it implies.

My job is to understand someone else job

Let’s consider this to start with. What would be the primary skill expected by someone who needs to understand someone else? Hint: I don’t believe that any technical framework will help for that. So, what if programming was a social activity?
Yes it’s important to argue that programming is not about being lonely in front of a computer. It might be a part of the job, but certainly not the hardest one.
Understanding someone else means that empathy, being able to learn fast and understanding business contexts are keys to be an efficient programmer. The best program you can write is the one you do not need to write because you found a better alternative for the business to improve without a costly software solution.

My job is to explain someone else job to a computer

Computers have this particularity: they do not accept ambiguity. It means that you have to be absolutely precise when you talk with them, in terms of syntax and content.
Hopefully for the syntax, compilers, modern IDE and search engine will help you. Contrary to what juniors or people outside of this industry might think, this is the easy part. Not trivial, but pretty easy compared to trying to express without ambiguity a set of business rules (ie the content).
Many people will argue that this set of rules, the so-called specifications, will be written by someone else so you won’t have to worry about them when coding. You will just need to translate. Spoiler alert: this is false.
Even if someone else tries to do it, it will never be clear enough for a computer to understand it. If a computer can understand it, it’s called an algorithm, which is nothing but executable specification when written in a specific programming language.
It doesn’t mean that having someone else to help you understand the business is bad, it just means that it won’t avoid the necessity for you as a software developer to understand the business.

My job is to improve someone else daily work

It’s tempting to believe that writing software is the ultimate goal of a software developer. Even my first tweet suggests that. But of course, software is only a means.
You can write the best software in the world, if it makes its user’s life harder for bad reasons, you are still a bad developer in my opinion. Hence ethic for example is also a major component of our work.
It also means that you can be an awesome developer if you improve someone else daily work with an excel macro. Don’t let the industry define you with technical languages and buzz words. The outcome of your job is much more than that.

How would you define your job in a single sentence?

In this post, I tried to express all corollaries implied by this simple sentence: “As a Software Developer I have to explain someone else job to a computer in order to improve someone else daily work.”
What are your propositions to improve it?
Or maybe you don’t agree with some of the corollaries?
Or you think I missed an important part of the job?

In any case I would be glad to hear about it.