Here is another privileged white guy who stand up to talk about diversity. Let me explain why. 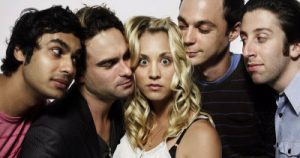 If you didn’t follow this thread, you can have few information here. The thing to understand is that it’s a big matter. There are lots of anger, misconception and bad explanations, between smart people. I would like to testify as the average privileged developer why I ignored this matter for so long, and what I decided to do to care about that. Because as Martin Fowler says, “you can’t choose if you hurt someone, but you can choose if you care”. 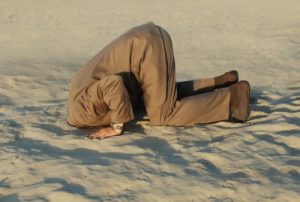 I am a passionate developer, and I do respect competent people. I really don’t care if they are higher in hierarchy, if they are men, women, black, white, gay, if they believe in any god(s), if they have lots of experience or if they are juniors, if they drink alcohol, if they eat meat, if they wear suits or t-shirts… I just do care about how competent and passionate (the two are generally connected) they are.
And because of that, I believed that I had the good behaviour. I deal with everybody in the same way, that’s fair isn’t it? 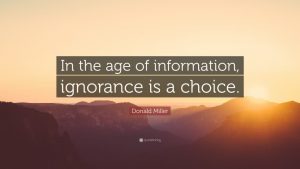 A spark of light

But then I meet different people and attend to different conferences, especially in the Software Craftsmanship community, where I learn so much about this topic. And thanks to them I realized two important mistakes I’ve done: assuming that equality is enough, and assuming that I’m not legitimate to talk about it. 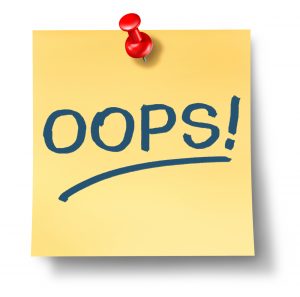 Treating everyone equally is great. But it’s unfair at the same time. If you were a woman in the twentieth century and won a Nobel’s prize, are you equal or better than other Nobel’s scientifics? From a pure cognitive perspective, you are probably equally smart. But to achieve the same scientifics result in this male world, you probably must fight much more. You must fight for your rights, to be recognized by your pair, much more than an average white man.
The same thing happens in IT today. We must acknowledge for example that to be equally recognized in our field, women need to work harder than men. 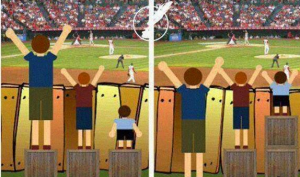 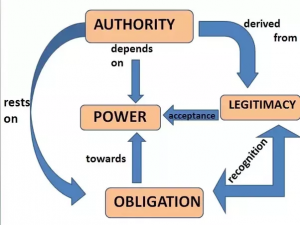 First, we have to be careful in our talks, especially in public presentation. Be careful about genders, when we use guys, he, craftsman and so on for instance… Of course, it is the same thing when we write blog posts and when we use twitter.

Every day at work, we can watch our jokes and behaviour. Watch other jokes and behaviours as well, learn to identify when someone is hurt, and let her (or him) know that you care and you will do your best to avoid that it happens again. And when we hurt someone (because everyone can make mistakes), we should just apologize. No need to look for excuses, just apologize. Uncle Bob unfortunately gives us a good example of what not to do recently.

As I already said, it’s important to speak about this, at work, in conferences and everywhere, especially if we are part of the privileged guyz.

It’s far from enough to fix the problem, but it’s a start, and at least, it shows that we care.

Thanks to the awesome Franzi who specialy helped me to grow up on this topic.