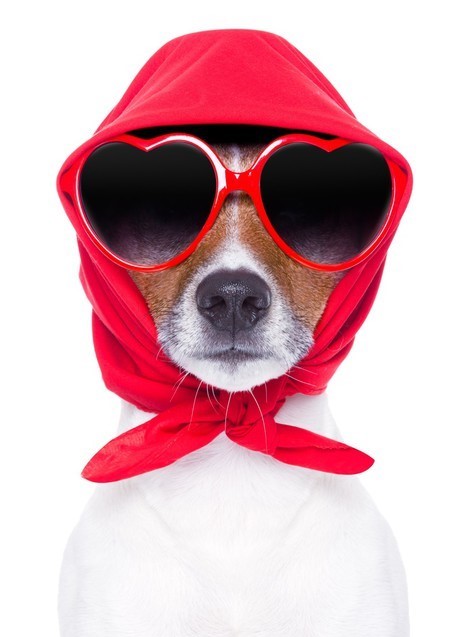 A recent article in a huge French paper creates lots of discussion in the tech community.
In a nutshell, a French headhunter was complaining about the salary for developers, talking about salary up to 100k or 200k before 30 years old. In his opinion it was quite indecent, and developers should better look for interesting projects and good managers rather than financial opportunities.
I won’t discuss the article directly here, because as a developer myself I’m deeply biased, and you certainly already know my opinion about it (and you probably have the same opinion if you’re reading this blog).
I would rather talk about the fundamental differences between the software industry and other industries, that lead to this kind of frustration for people who don’t understand how specific this job is.

A few years ago, I wrote about why I believe software has always been, and still is, underestimated.

Most old school managers believe that they can ask, and it will be done. But software is fundamentally different, partly because of its soft nature, and partly because it is now for many companies a way to massively increase or decrease their incomes by automatization of low value tasks.
Hence the tasks usually done by blue collar are often done now by software and algorithms.

From blue collar to white collar

Success of 21st century companies comes from Agile. The one with a big A. The one that isn’t defined by post-its and ceremonies, but by how quickly a company can adapt itself to the market. How they listen to their customers. Which is greatly linked to how quickly the company can evolve its software.
And who builds software?

These geeks that were mocked for a few decades. These geeks that can’t be put in any previous cultural case. These people who, maybe for the first time from the emergence of capitalism, are able to claim their part of the cake, just because what they do is profoundly useful for companies in our modern society. These talents such in high demand that they can ask for very high salary.

So what is so shocking for this old school headhunter?  It’s that these geeks are neither manager, neither have they a MBA. They’re “just” highly capable engineers. And still their value is so important that companies have to handle them like diva, because the job market is in their favor. If they don’t like what you have to offer, they will just go away. And a babyfoot or a “family business” will not be enough to keep them, you’ll have to share the cake with them.

As a matter of fact, sharing the cake is not in the habits of old companies. And I believe that new jobs and people able to challenge this problem is a pretty good news.