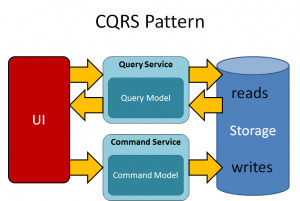 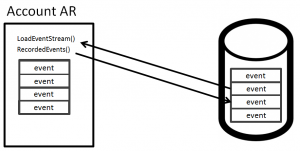 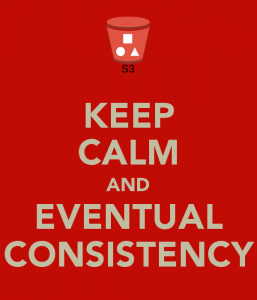 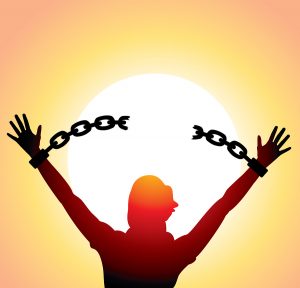 One thought on “A few myths about CQRS”